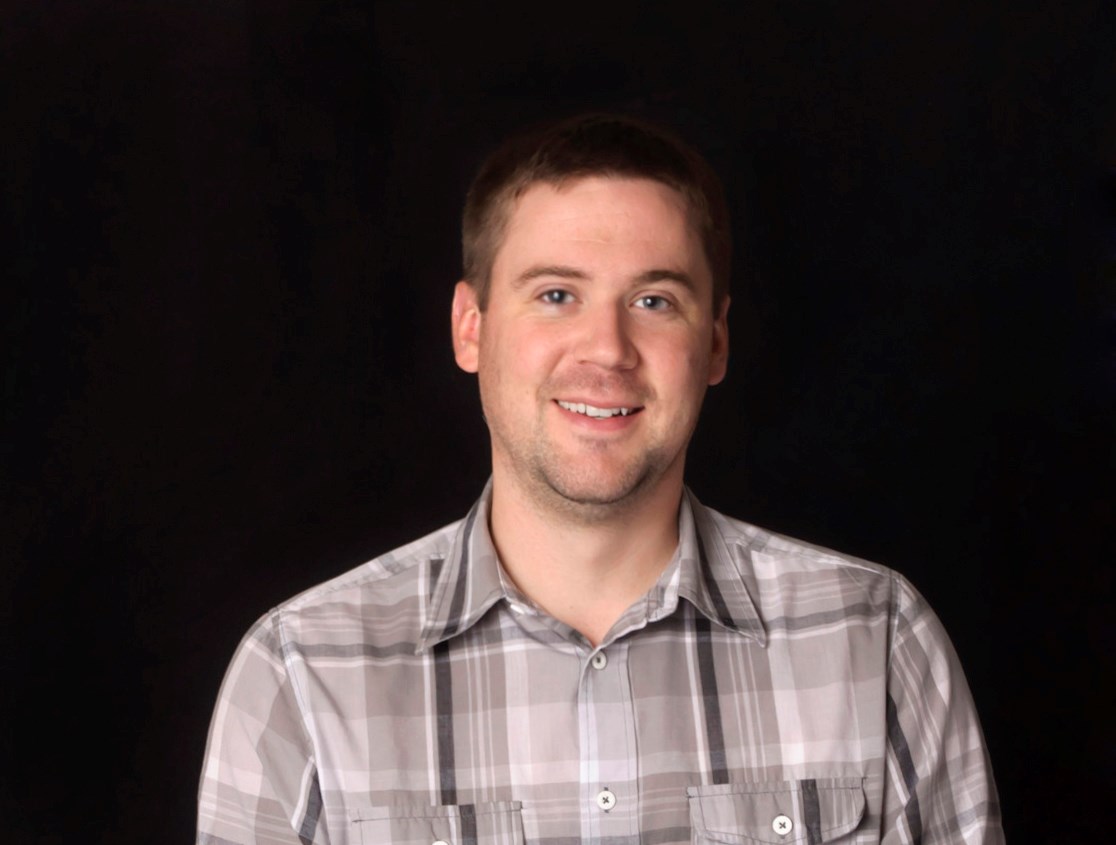 Dr. Caleb Brown was born in Northern British Columbia in 1984 and grew up in Red Deer, Alberta. He graduated from Hunting Hills High School in 2002, then attended the University of Calgary, and graduated with a Bachelor’s degree in Zoology in 2006.

During the summers of his undergraduate degree, he worked for the Royal Tyrell Museum in Drumheller was a summer palaeontology technician. Following Caleb’s BSc. he completed a Master’s Degree at the University of Calgary, investigating the anatomy, diversity, and ecology of small plant-eating dinosaurs in Western Canada, graduating in 2009. He then pursued a Doctoral degree at the University of Toronto, where association with the Royal Ontario Museum, he investigated the growth, morphology, and evolution of horned dinosaurs from the Late Cretaceous of Alberta.

After graduating with his PhD in the fall of 2013, Dr. Brown accepted a post-doctoral fellowship research position at the Royal Tyrell Museum in Drumheller. Through his research he has had the opportunity to conduct fieldwork in Alberta, Saskatchewan, the Northwest Territories, Mongolia, and China. As part of his research program, Dr. Brown has published 16 papers in scientific journals, and has been involved with the discovery and naming of five new species of dinosaurs.

His ongoing research position at the Royal Tyrrell Museum will see him conducting fieldwork in Dinosaur Provincial Park this summer, where he will be excavating mass death assemblages of horned dinosaurs.